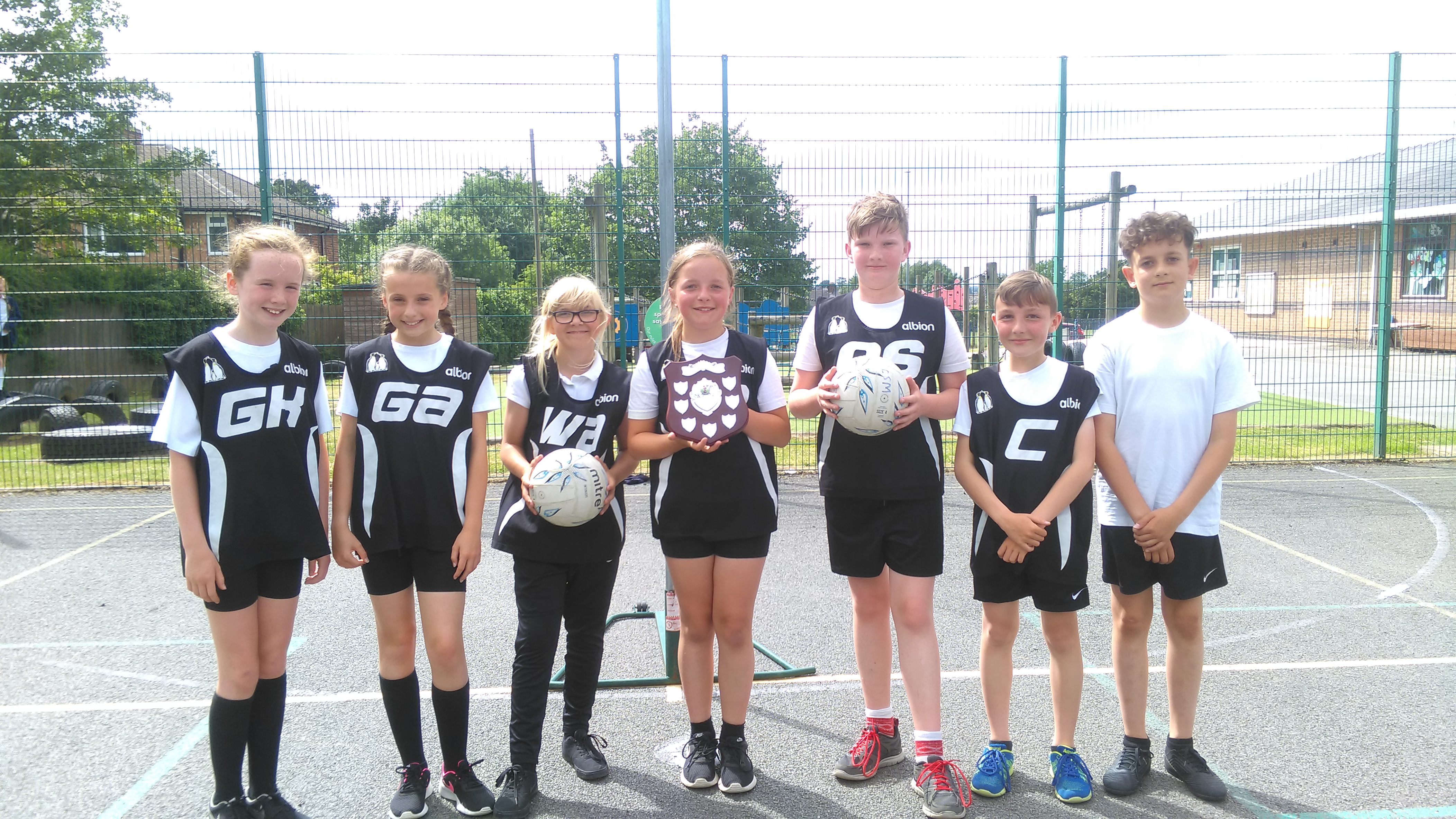 On Tuesday 12th and Wednesday 13th June, 30 teams descended on Ashby School to take part in the event.

High 5 Netball is a mixed gender game were teams play boys and girls across full sized courts with GS, GA, C, GD and GK. Each tournament had 4 pools of either 4 or 3 teams with everyone getting at least 6 games on the day. The top team from each pool then progressed to the Semi Finals of that night with the Winning team going on to play the Winning team from the other night in a Final to decide who progresses to Level 3.

The final was hosted by Whitwick St John. Both Teams put in 100% effort however Whitwick St John beat Hugglescote to progress to the level 3 competition at the Summer Championships.

Sprit of the Games were awarded to Griffydam and Woodstone for their passion, respect, honesty and teamwork.

A massive thank you to Ashby School for allowing us to use their facilities for this event, Ashby School for providing fantastic officials for the event. Without their support, we would struggle to hold a High 5 Netball tournament.

Runner Up – Ashby Willesley A – 0 points

Runner Up – Ashby Willesley B – 0 points