On Monday 22nd May, 11 Girls Kwik Cricket teams were welcomed to Broom Leys Cricket Club for a 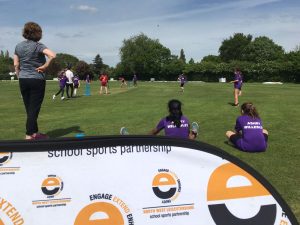 glorious afternoon of matches, we all enjoyed some fantastic cricket on display.

The occasion was supported by 9 Sports Leaders from Newbridge High School, a total of 21 matches were played throughout the afternoon, including group stages, semi-finals and final.

All teams showed great team spirit and fantastic cricket skills. During the group stages, many of the matches were closely fought to the bitter end which meant that the SSP staff maths skills were put to the test to decide which teams made it through to the semi-finals. 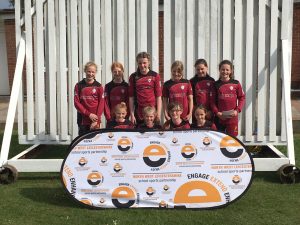 The final took place between Sir John Moore and Willesley – both teams had shown excellent promise throughout the tournament. The final winners were Willesley who will go through to represent North West Leicestershire at the Level 3 Summer Championships in June.

There is an amazing summer upon us for Women’s cricket with a home World Cup and the Kia Super League. The World Cup starts on June 24th with the final at Lords on July 23rd. Additionally, don’t miss out on opportunities in the North West Leicestershire by following this link for clubs in the area. 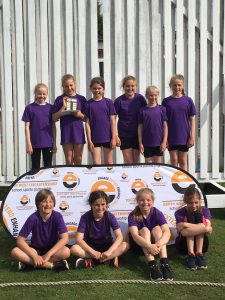