On the 23rd, 24th and 25th of January 2017 schools from across North West Leicestershire School Sports Partnership attended the NWLSSP Level 2 School Games Mini Basketball competitions. As always this
competition continues to grow from strength to strength both in size and competitiveness with 20 schools attending bringing 32 teams and 251 children.

On Monday 23rd January 9 teams from Blackfordy, Ellistown, Snarestone, All Saints, New Swannington, Swanington, Warrin Hills and Belvoirdale arrived at Newbridge High School to compete for a place in the NWLSSP grand final. After the group stage Swannington and Snarestone were leading the way having both won their groups. After both winning their semi-final matches they faced off in the final. The final came down to extra time and golden points which was won by Swannington by the smallest of margins. 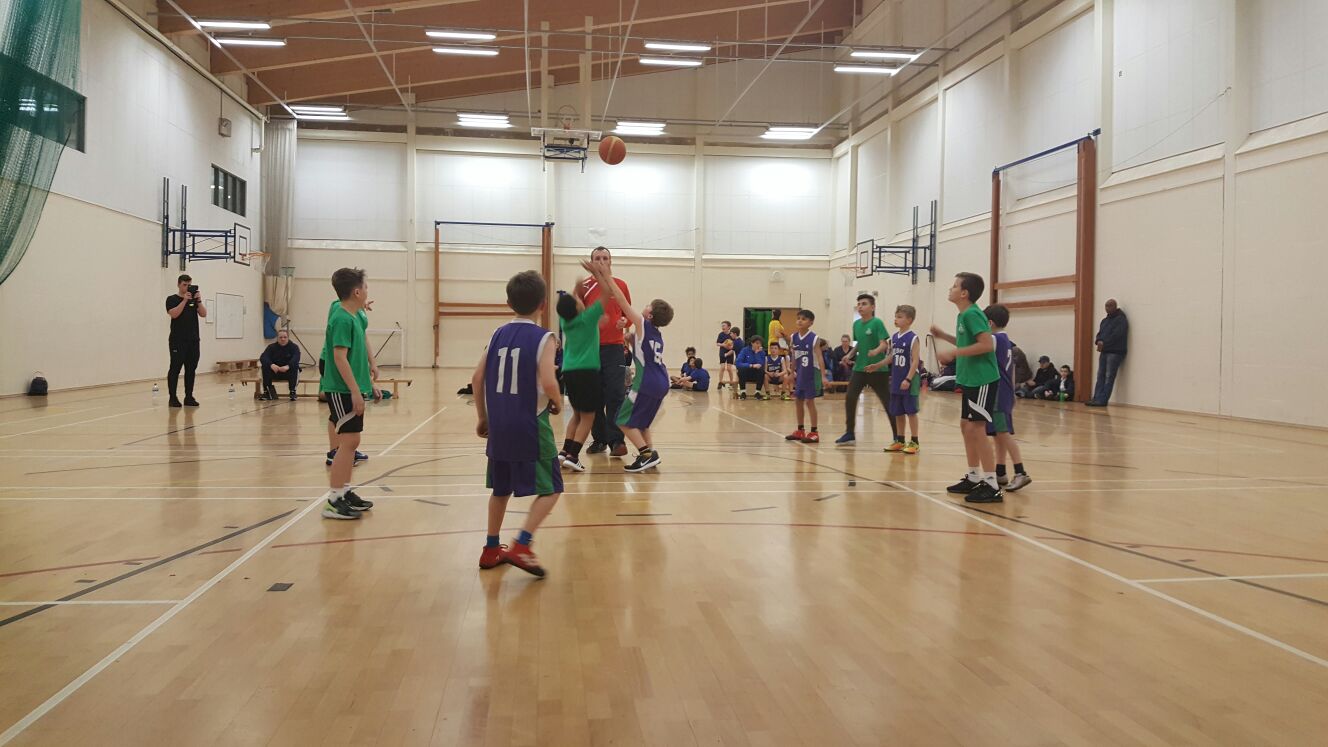 On the second night of competition at Ibstock Community College, 11 teams from Willesley, Ashby C of E, Whitwick St Johns, Newton Burgoland and Hugglescote gathered to battle it out for the 2nd spot in the grand final. After a very close group stage that saw a couple of very good teams narrowly miss out came the semi-final matches, Willesley 1 v Hugglescote and Willesley 3 v Ashby C of E. With each match only decided by a handful of points the final match up of the evening came down to a massive derby game between 2 Willesley teams. The final was decided by 5 points in favour of Willesley 3 after a very high paced, well contested match.

With the title of NWLSSP Champions on the line, teams from Broom Leys, Swannington and Willesley arrived at Castle Rock High School with the sole focus of capturing glory for their school. The competition was great to be involved in,  with each game being decided by 3 points or fewer. After the dust had settled, Broom Leys were crowned champions with Swannington and Willesley finishing 2nd and 3rd respectively. Well done to all involved.

We would like to thank Newbridge HS, Ibstock CC and Castle Rock HS for hosting the events and providing leaders.

Spirit of the Games- Although the competitions were very close and well contested, at every stage the games were played with great sportsmanship and spirit with schools demonstrating the 6 school games values of Determination, Passion, Respect, Honesty, Self-Belief and Team.  Ellistown, Ashby C of E and Donisthorpe were all selected to receive the Spirit of the Games award for the basketball as they all demonstrated these values throughout. Well Done. 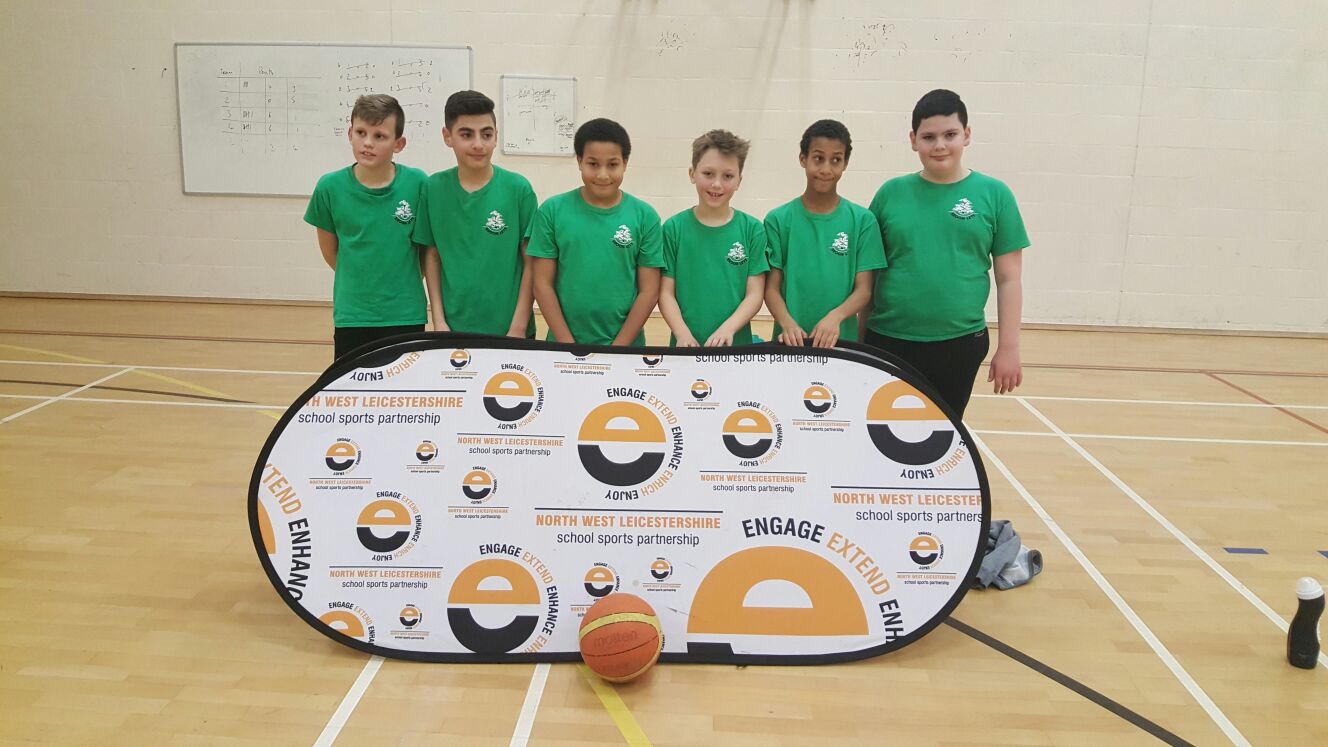