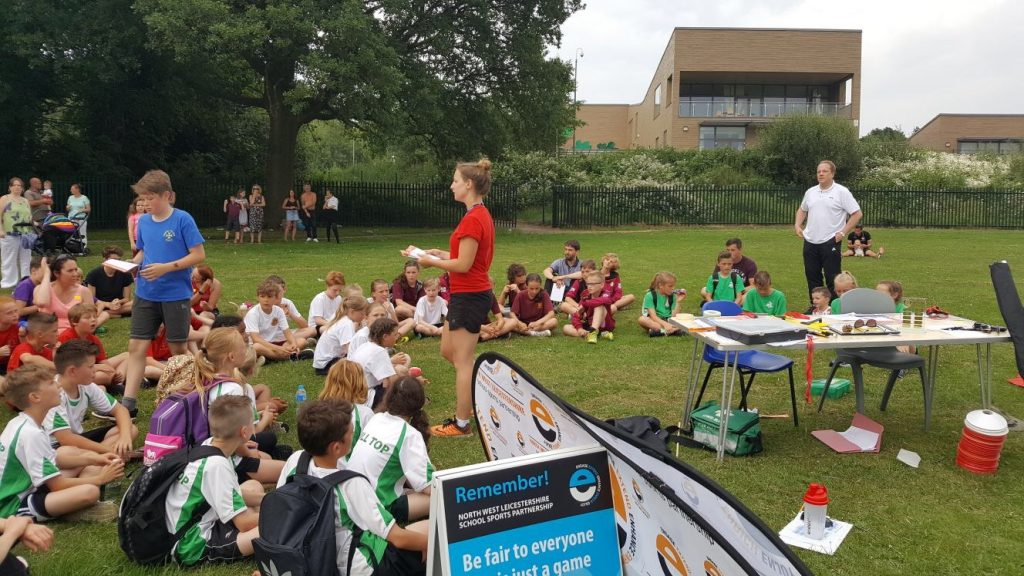 The Year 3/4 Quad Kids event kick-started the final summer half term, at King Edward VII Science & Sports College. It was a great afternoon with pupils competing in four different events; Howler throw, Standing Long Jump, 400m run and 50m Sprint. The pupils were separated into four different pools and they rotated round each event. Athletes received a score for each event, which corresponded to a certain number of points. These points went towards their team score and individual scores.

The whole afternoon had a great atmosphere with parents and teachers coming to support the athletes throughout the event. After all athletes had completed each event, the points were added up and the eventual winners were Willesley! 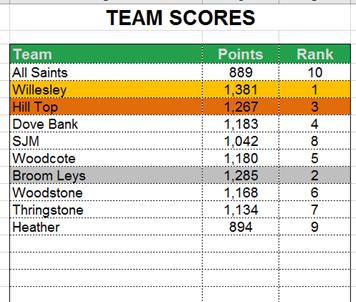 The Year 5/6 Quad Kids unfortunately had to be postponed due to poor weather conditions and it was rearranged for Wednesday 21st June at King Edward VII Science & Sports College. We were luckier with the weather and the sun shone brightly! The event ran in the same way as the Year 3/4 competition, however they had to compete in a 600m run and 75m sprint.

Once again, it was a great atmosphere and athletes had a great time. It was an incredibly close competition with Broom Leys winning by only 28 points, Willesley second and Woodcote and Packington in joint third place. 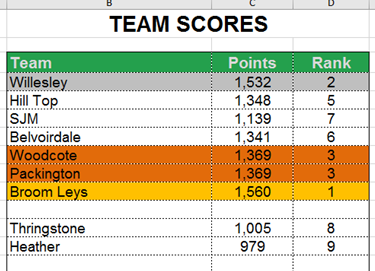 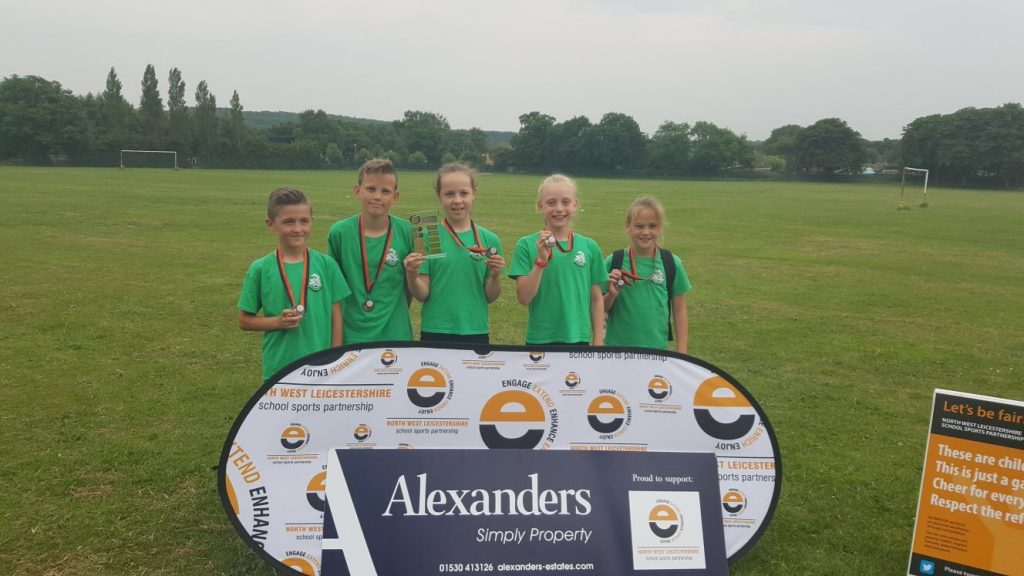