The 23rd November saw the return of the annual Sports Awards evening which takes place in conjunction with our partners at North West Leicestershire District Council, North West Leicestershire Local Sports Alliance and Sponsors from local businesses across the district. The awards evening acknowledges the contribution teachers, volunteers and coaches make to sport in the local area and also the achievements of teams, clubs, schools and individuals. 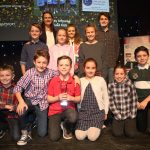 School Team of the Year

Primary School of the Year 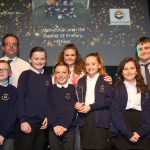 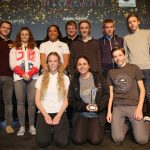 The winners on the night were Whitwick St John Primary School, Ashby School and Willesley Year 3/4 Quadkids Team, congratulations to all those who were nominated 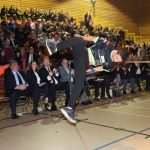 The schools who attended the night were also inspired by the attendance of Rebekah Tiler who spoke regarding her success in representing Team GB at the 2016 Olympics, the children were also wowed by guest entertainment Pedal Power vs Parkour who showed off their BMX and parkour skills!